KENNEDY HIGH the global school, Bachupally, celebrated its annual Literary Fest, Resonance, with eclectic exuberance and cheer in its school premises on 18 July 2019. The literary fest, in its fourth consecutive year, had a diverse array of competitions, aiming to enhance and showcase students’ literary, logical, debating, communication, and artistic skills. The event saw the largest attendance will date, with approximately 350 students participating from various schools from different parts of the city. The inaugural ceremony was a colourful program, which was grace by the Chairman and the Principal. The students of CBSE and CAIE represented the school in various events like Poem Recitation, Elocution, Extempore, Poster Making, Mad Ads, Language Quiz, Spell Bee, Debate and Drama, to name a few. Throughout the day, the school was abuzz with cheerful applause resonating from each arena. Students made good use of this opportunity to interact and network with their counterparts from other schools. The literary fest concluded with a vote of thanks proposed by the Head Boy, with a promise for a bigger, brighter version of Resonance-5 next year. 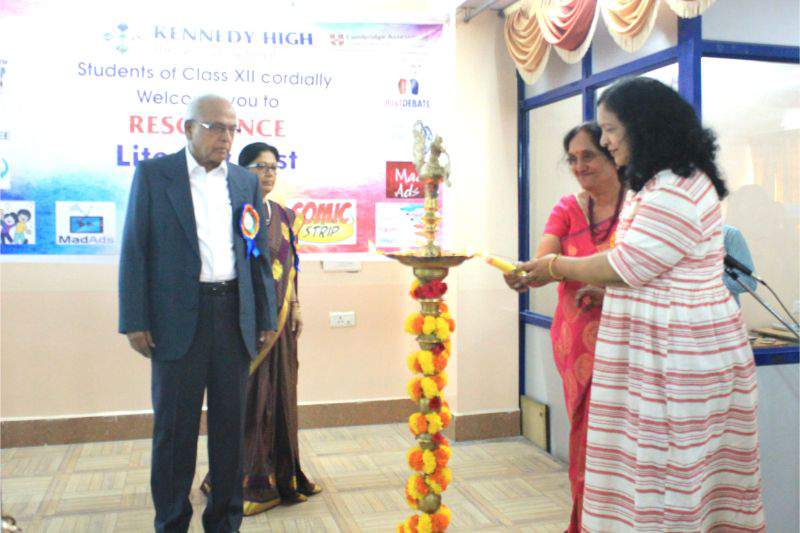 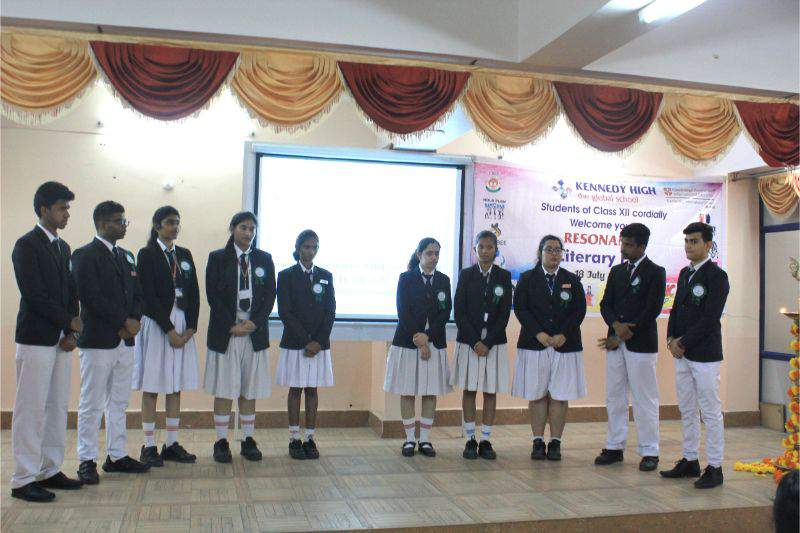 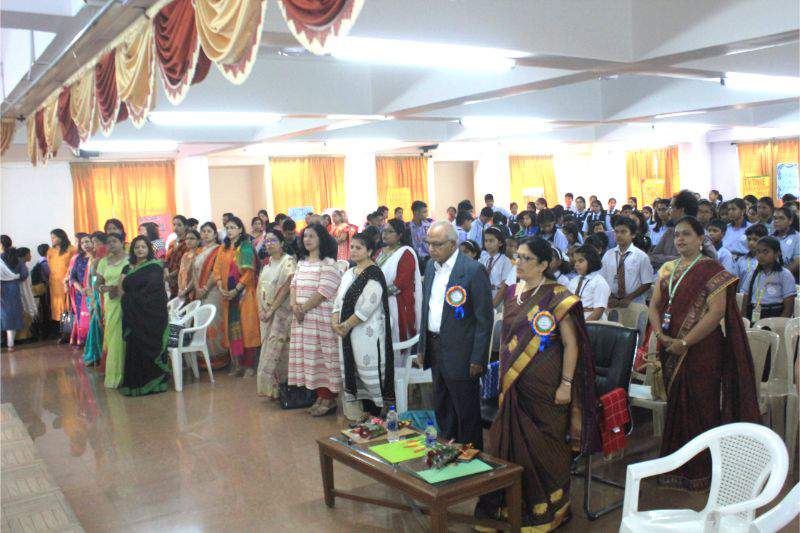 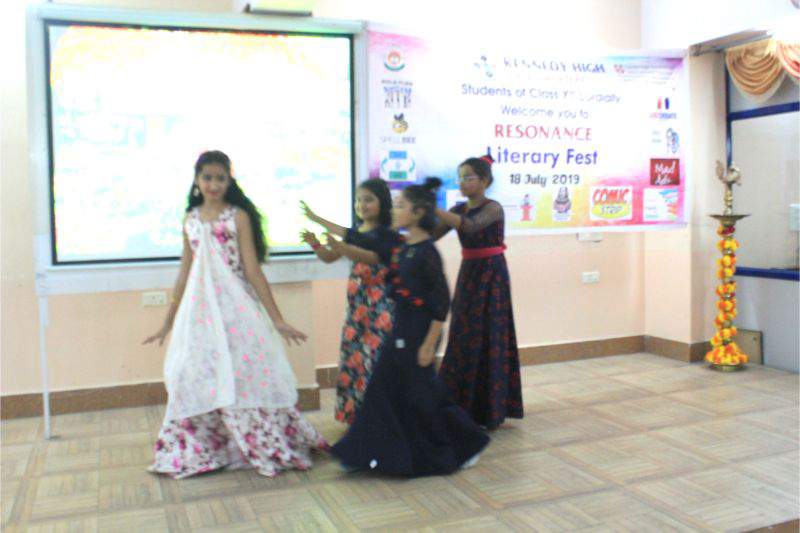 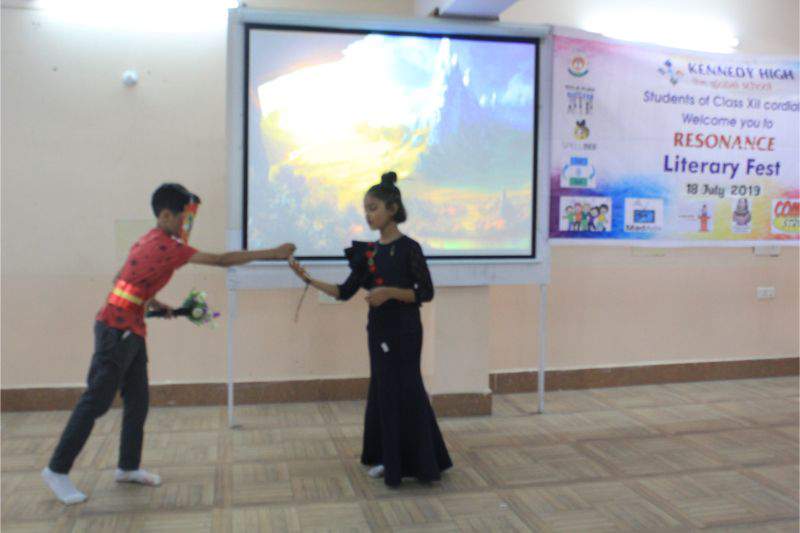 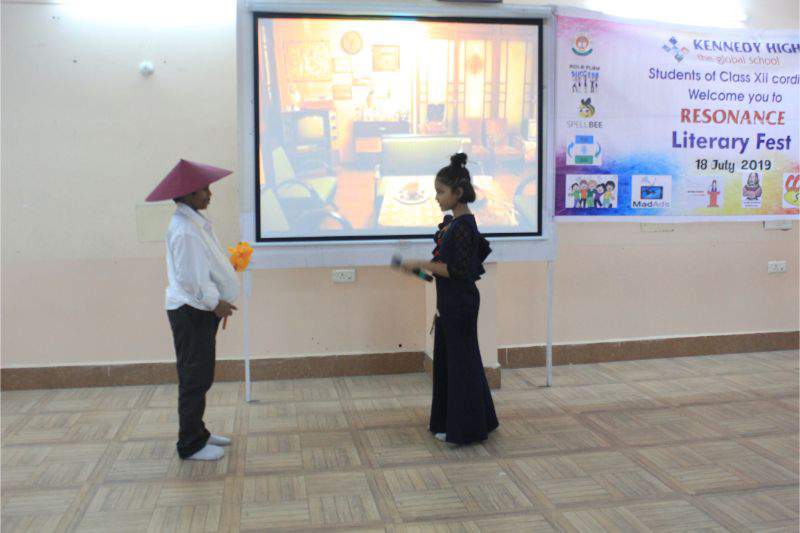 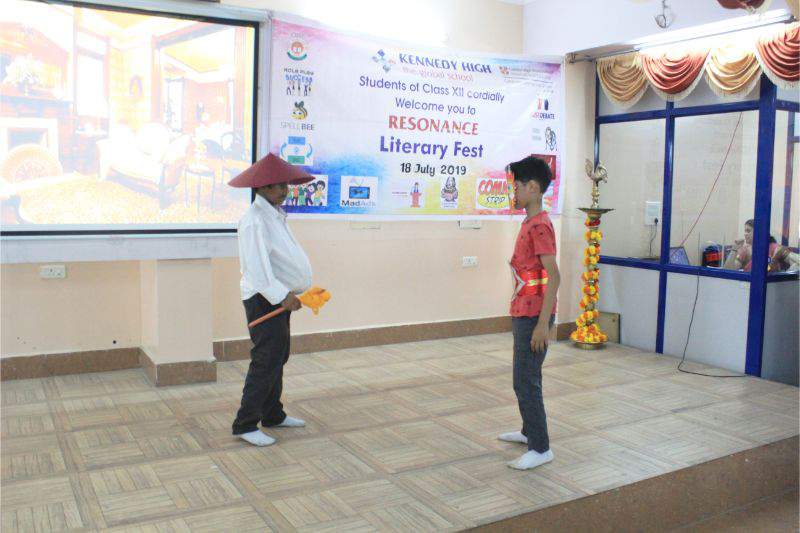 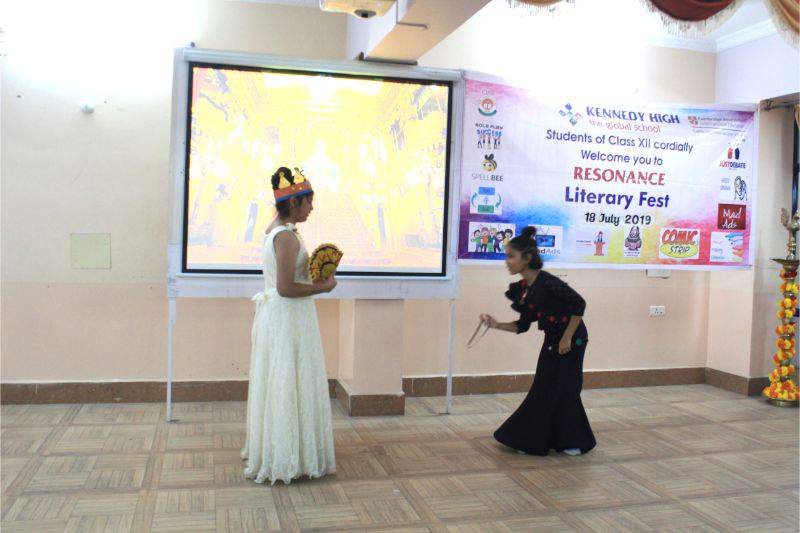 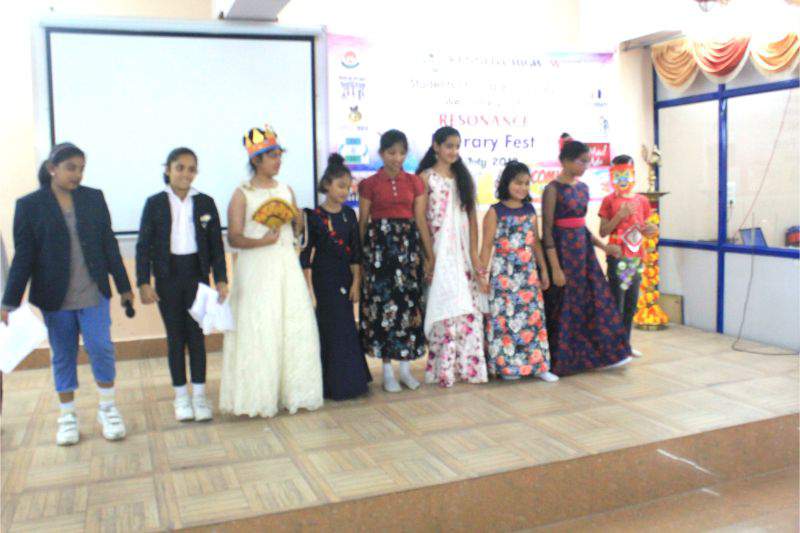 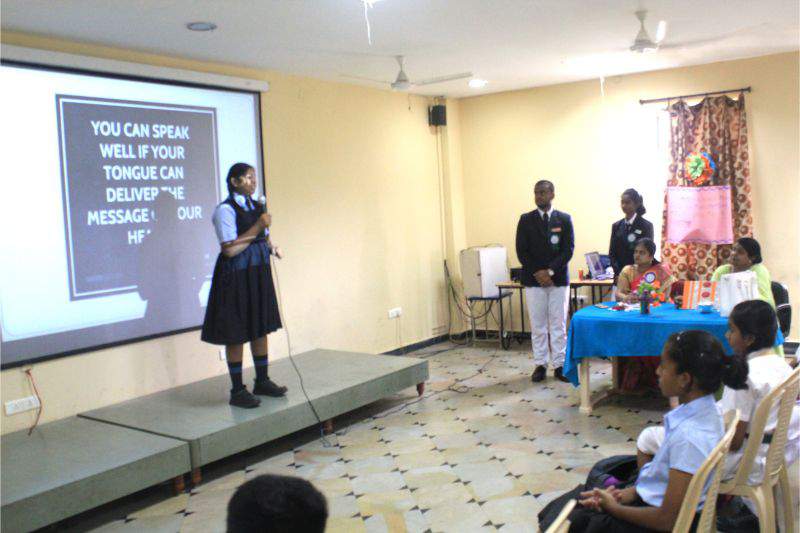 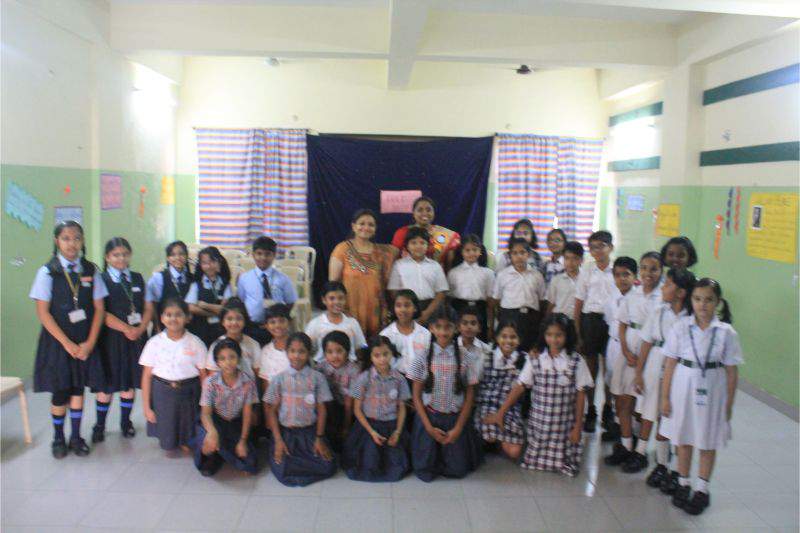 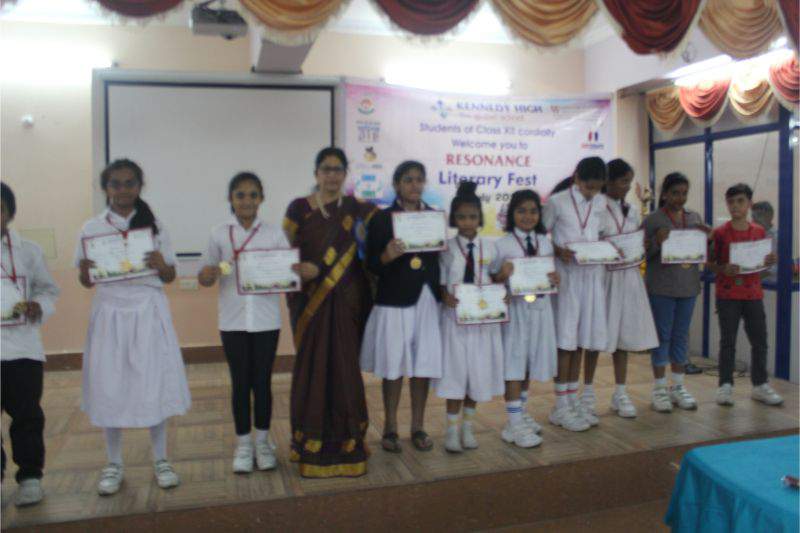 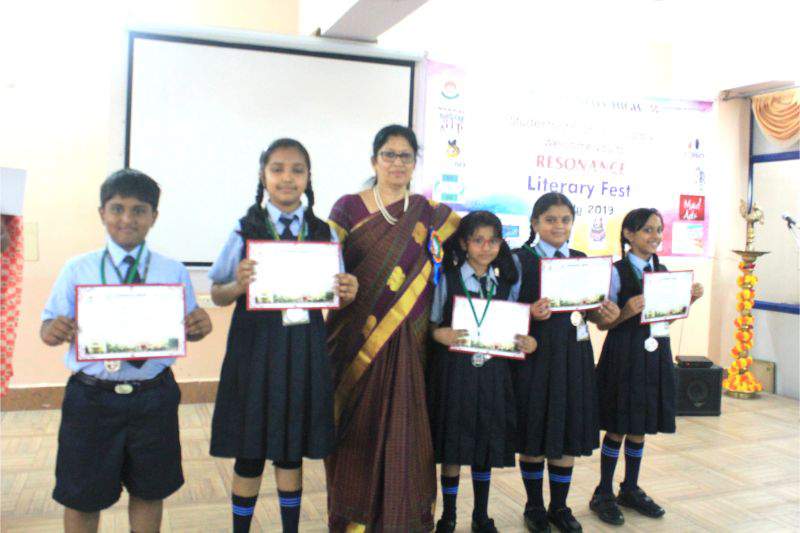 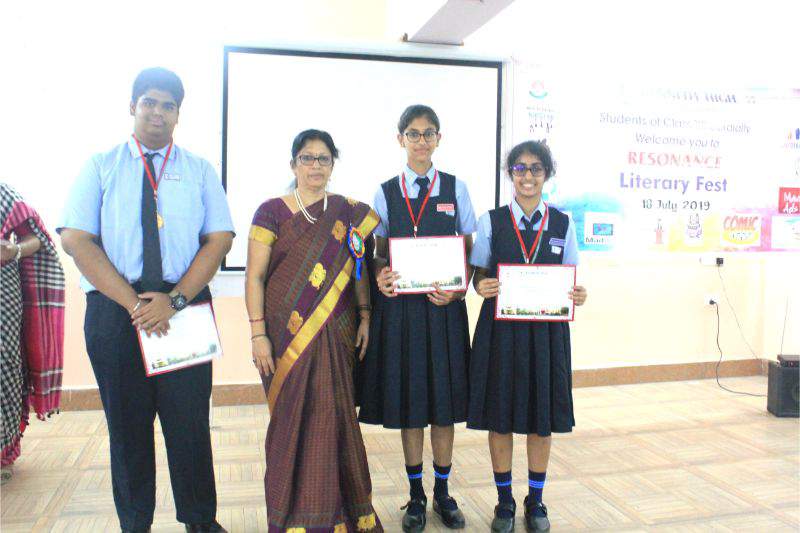 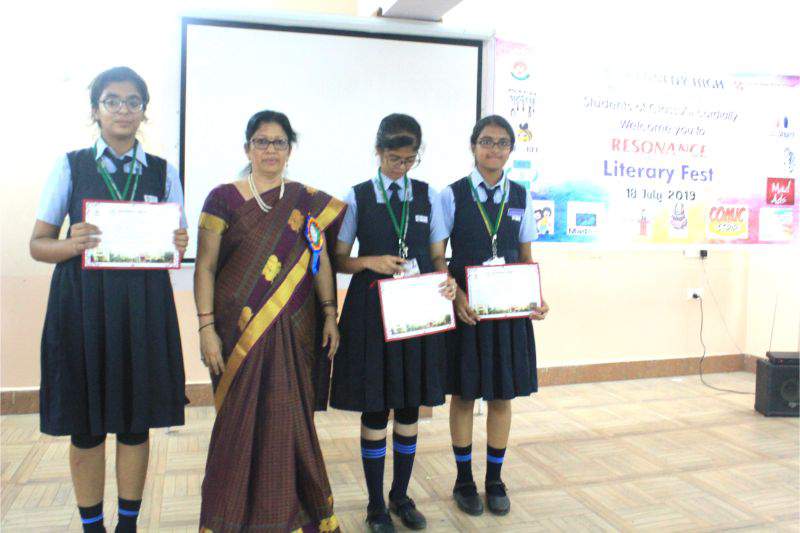 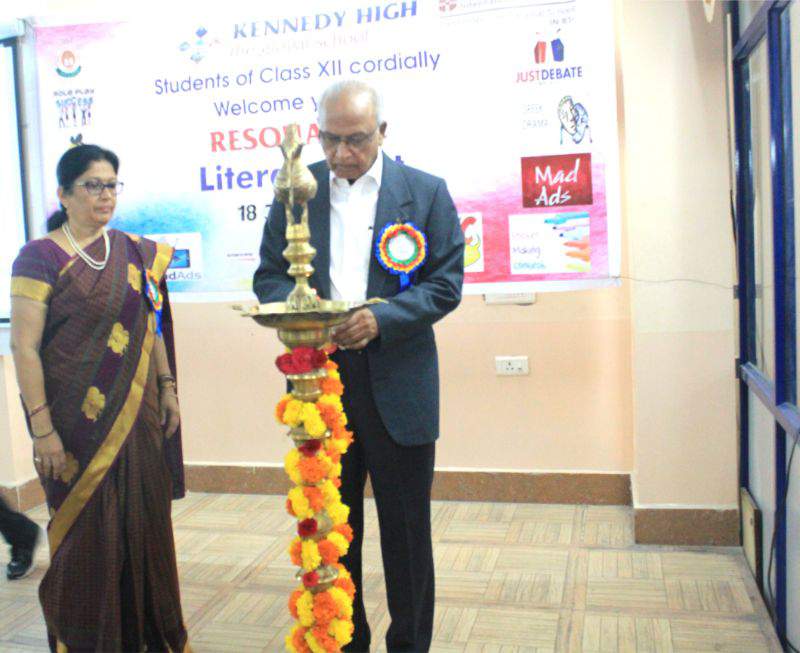