Telangana Rashtra Bhasha Dinotsavam is celebrated on 9th September every year in Telangana State. This date was chosen to commemorate Kaloji Narayana Rao’s birth anniversary. He was a renowned writer, poet of Telangana and a pioneer in the formation of Telangana state.

Chairman Sri. S Jamal Reddy and Principal Ms. Rajyalaxmi Bhat advised the students not to neglect their mother tongue while learning other languages.

The students paid tributes to the noted protagonist of Telangana through their speeches and activities. On the whole, this was a very colourful, fun and informative event. 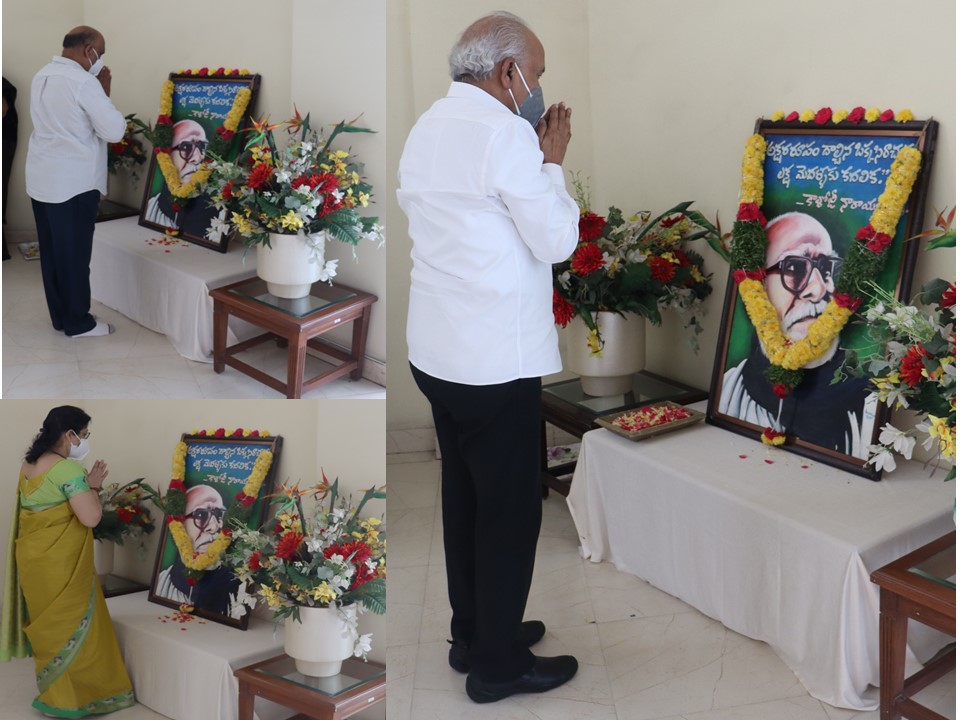 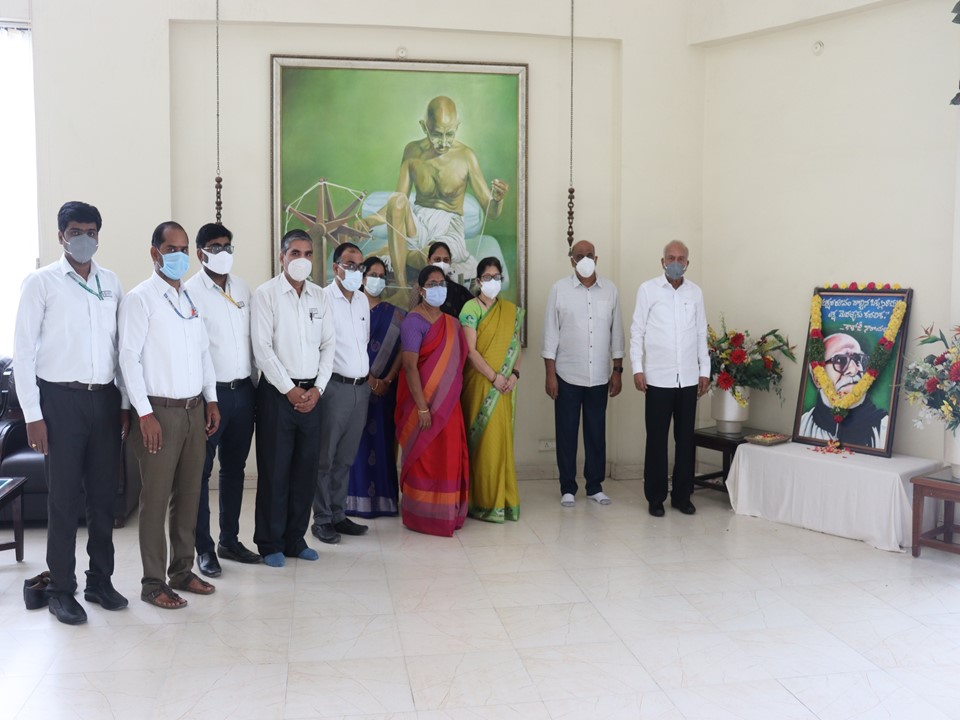 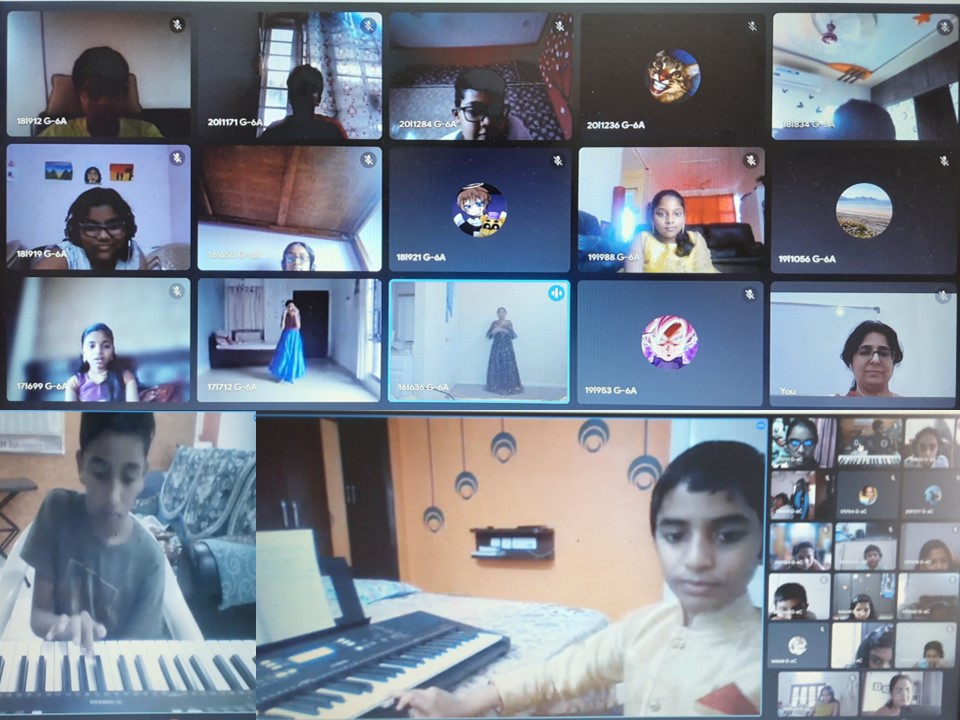 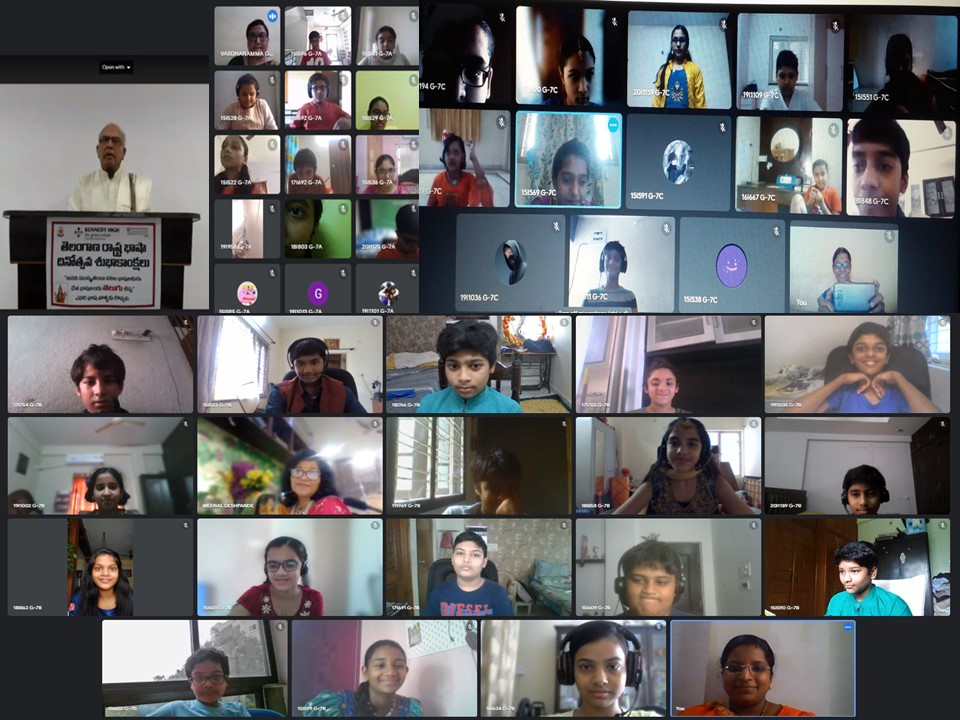 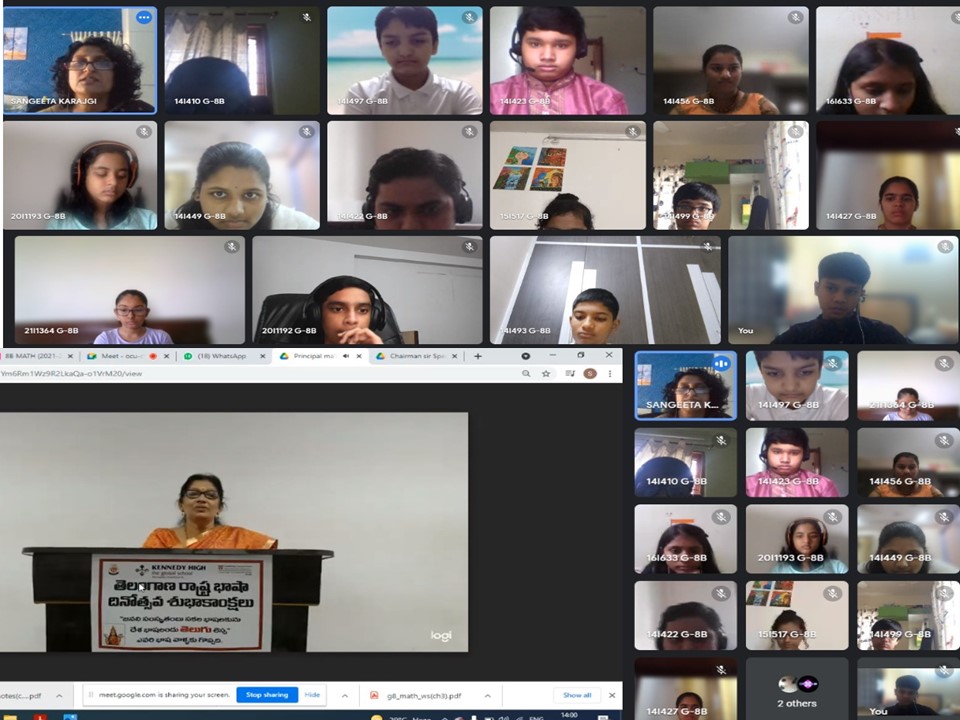 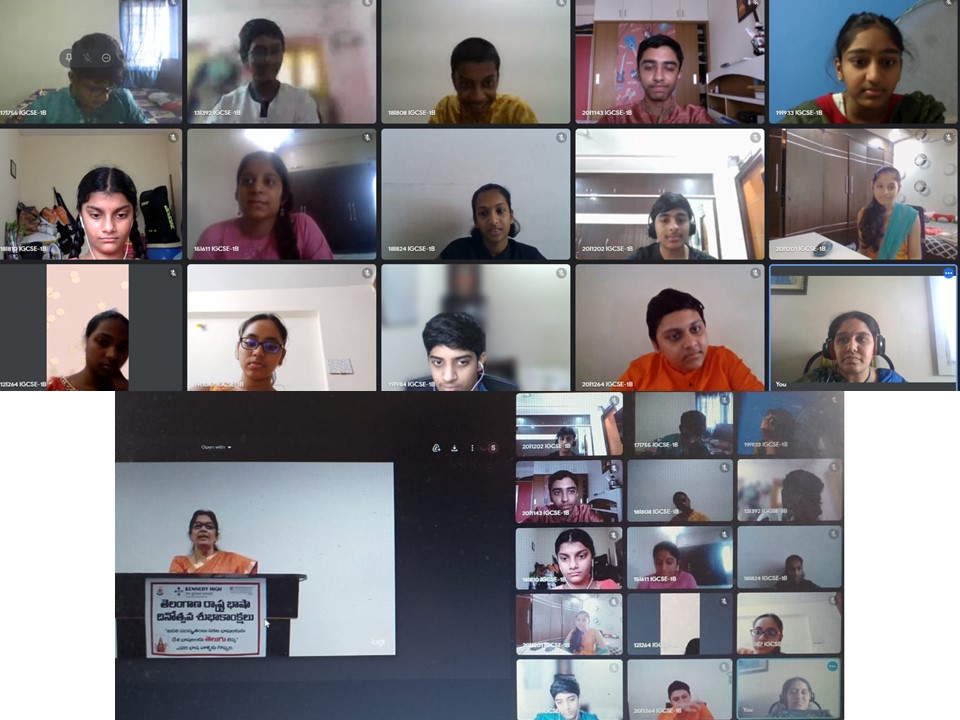